The Exchange Contractors Political Action Committee (ECPAC) was founded in 2004. The purpose of the organization is to influence the political landscape as it relates to farming, property rights, agriculture and water. Corporations, organizations, individuals that are US Citizens, and other ag-related entities may also contribute and support these efforts. An oversight committee oversees the ECPAC.

ECPAC is a non-profit, non-governmental organization governed by a volunteer oversight committee. A President and Treasurer provide leadership and direction. Landowners, farmers and contributors working in the San Joaquin River Contractors Water Authority service area are eligible to serve. 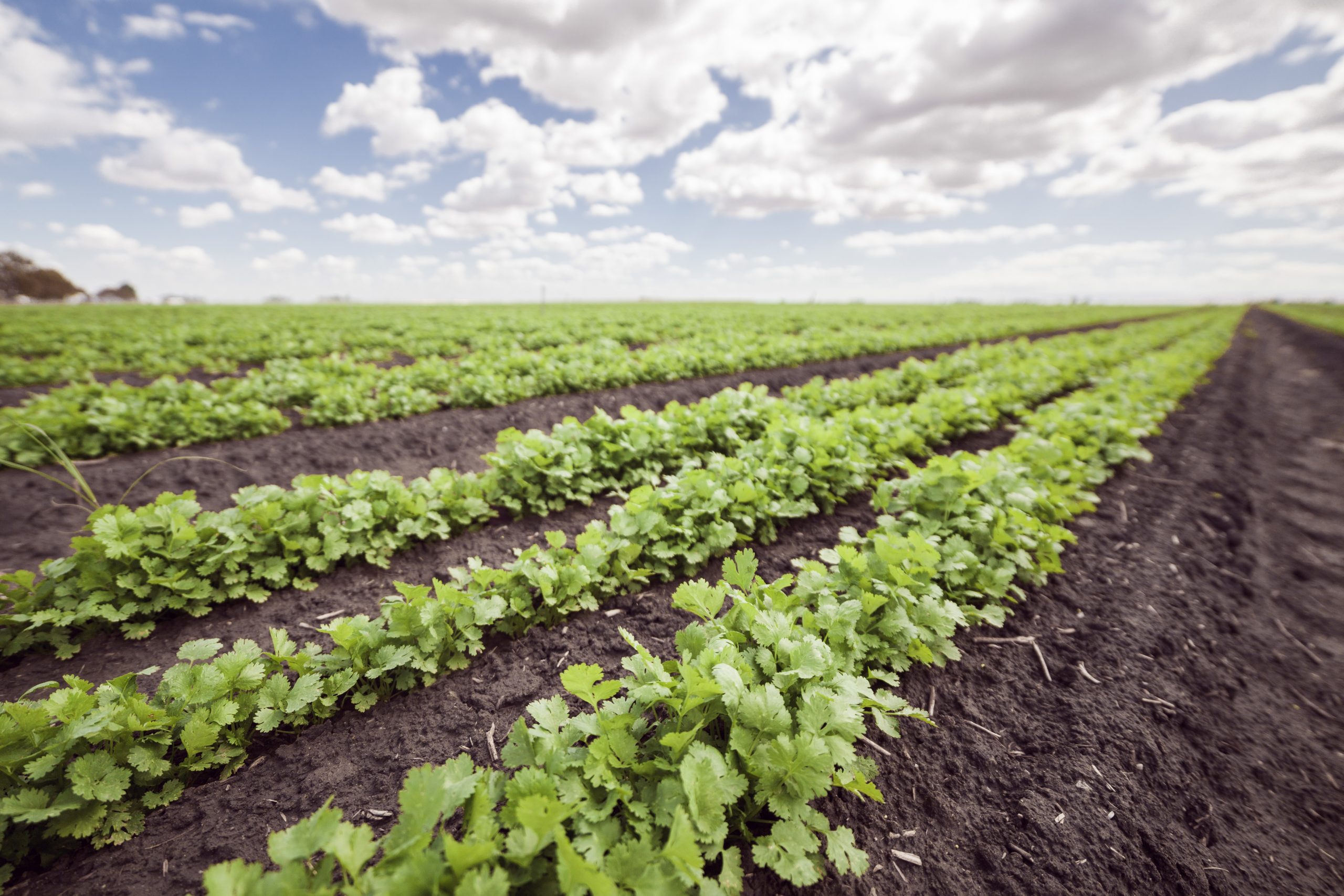 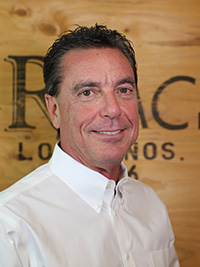 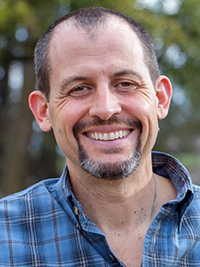 Cannon Michael is the President/CEO of Bowles Farming Company. He is the 6th generation of his family to work in the family farming business. A graduate of the University of California at Berkeley, Cannon joined the company in 1998. Cannon became the President and CEO in 2014 after his uncle Philip Bowles retired. Cannon is an advocate for California agriculture and intelligent water policy. Environmental stewardship, ethical treatment of workers and sustainable production are core values for Cannon and the Bowles Farming Company team. The farm grows 20+ crops and employs both conventional and organic farming practices.

Cannon is active and engaged in California water and agriculture issues – he serves as the Chairman of the San Luis & Delta Mendota Water Authority, as a director on the Water Education Foundation Board, as a director on the San Luis Canal Company Board, as a director on the Henry Miller Reclamation District Board, as the president of the San Luis Resource Conservation District Board, advisory board member for UC Davis Agricultural Sustainability​ Institute (ASI), advisor to Terravion and WaterBit (two technology startup companies), as a​ director for the Family Farm Alliance, as Treasurer for the Exchange Contractors PAC, as a director of the Cotton Incorporated Board, and as director and past chairman of the California Cotton Growers Association. He was also appointed by Governor Brown to the Merced County Designated Local Authority, a governing board responsible for winding down the affairs of dissolved local redevelopment agencies in Merced and Los Banos. He also serves in an advisory capacity for three family-run farming/processing companies in the Central Valley. 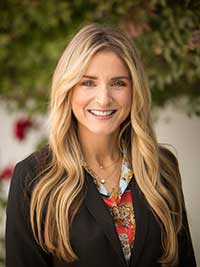 Natasha is a third-generation farmer in the San Joaquin Valley. She and her husband Chris own and operate Chris and Natasha Crivelli Farms where they grow cotton, corn, alfalfa, wheat, and almonds. They also grow, pack, and ship melons across the United States and Canada through their produce company, Golden C Natural Foods, which they formed in 2009. Their operation also provides custom farming services to over twenty neighboring farms.

In addition to their farm, Natasha is a Speech-Language Pathologist within her local school district. She earned a Bachelors of Science in Communicative Disorders from California State University, Fresno, a Masters of Science in Speech-Language Pathology from the University of the Pacific, Stockton, as well as a Certificate of Clinical Competence. Natasha serves as President of the Merced County Spring Fair Board and sits on the Merced County Heritage Foundation Board.

Natasha is currently a member of California Ag Leadership Class 50. 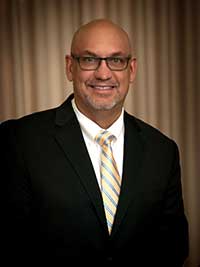 Since September of 2018, Chris White has served as the Executive Director for the San Joaquin River Exchange Contractors Water Authority. As Executive Director, Chris is responsible for representing at the local, state and federal level in protecting some of the most senior water rights in California.

Prior to his position at the Exchange Contractors, Chris was District Engineer with the Central California Irrigation District (CCID) in 1993 developing and implementing the District’s ambitious Water Conservation Plan. He became CCID’s General Manager in 2000, responsible for implementing Board policy direction and remained in that position until July 24, 2019.

Chris was Vice-President of Stoddard and Associates, an engineering and land surveying consulting firm in Los Banos, California. The company specialized in water resources planning and construction, civil engineering services, and land surveying services, for many local cities, irrigation districts and landowners in the San Joaquin Valley. He obtained his California Land Surveyors License in 1983, and his Registration as a Professional Civil Engineer in 1991. Chris is also a California Agricultural Leadership Foundation graduate of Class 43. 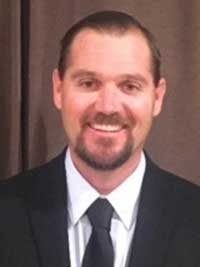 John A Wiersma is the General Manager of San Luis Canal Company. His primary responsibilities include development and administration of Company policies and directives. Prior to joining San Luis Canal Company, John served as Manager of Operations, Senior Engineer and a Planning Analyst at Merced Irrigation District (MID). John’s early career experience was in the private sector at Granite Rock (d.b.a. Pavex Construction) where he served as project manager for a number of heavy civil construction projects

John, his wife Amanda, and their three children make their home in Turlock California. 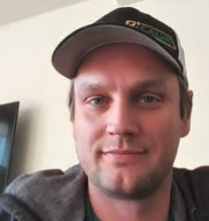 Director Villere was born in New Orleans, Louisiana, moving to California in 1987 where his mother’s family has farmed since 1949. J&J Farms has farmed in Firebaugh Canal Water District since that time where they currently farm 1,491 acres of pomegranates, almonds, tomatoes, cotton and pistachios. J&J farms an additional 1,197 acres in Westlands Water district that adds wine grapes to their overall mix. Mr. Villere has been working for his family farm starting in 2011, where he manages new projects, water management and other finance related issues. Mr. Villere is the 3rd member of his family to sit on the FCWD board, following his grandfather CW Jones and his uncle Ron Jones.